Neilia’s gut floated as she dropped a meter off from the landing shuttle. She had to get off that hodgepodge of gears and metal as fast as possible even though her knees and ankles screamed with pain as she hit the ground.  Neilia’s luggage clanked around her, forcing her into the dirt so she would catch herself with her arms, she muttered a quiet prayer of thanks for being back where she belonged. The ground was less volatile than the skies, and it was more reassuring to herself when she could feel the push of muscles binding behind her as she ran to the end of the airfield.

The terminal’s doors drew open and Neilia’s nose awoke to a whiff of some terrible perfume moving on her fast. She relaxed everything in her body and fell backwards, slipping loose of her luggage and just missing a hand that reached forth to grab her. Neilia’s eyes hadn’t even registered who was moving on her but she instinctively kicked up her leg’s toward her attacker and found a soft underside of him. Whoever this was, they were squishy and rather chubby and she bounced him back like a beach ball with little effort.

The meatsack of an assaulter seemed to explode with a wretched stench when he hit the ground and Neilia pushed herself off her luggage and back onto her feet to charge down her enemy. A firm hand took hold of her from the back of her neck and lifted her a foot off the ground. She squirmed feverishly trying to tear herself free.

“That’s enough kid,” a deep voice ordered from behind.

“But he started it,” Neila briskly retorted, not relenting on trying to free herself. She stared at the chubby husk of a uniform that laid paralyzed on the floor. She could just about make out a badge that said ‘City Guard’ under a coat of arms which took an edge off her anger as she realized her mistake. Then another wave of his stench hit her nose and she flared up, doubling her rage and making her even more furious to kill that meat sack or at least get away from its stink.

“I said that’s enough kid,” he repeated in a sterner voice and violently shook the arm that was holding her. Neila could feel her insides bouncing around inside her and she was relieved so much when he stopped the shaking. She stopped struggling focusing more on keeping her stomach down instead of letting the recent flight get to her. He pulled her back just enough to get a look at her face and she could see his face pull back in annoyed disgust as though he had seen his fair share of travel sickness and set her back down to the ground but left a firm hand on her so she wouldn’t run. She could still feel his eyes burrowing her and they dug into the back of her head.

“If you see another uniform, do NOT fight them like that again,” He spoke in a stern voice to her. His look lingered for a second before he snapped his attention to his colleague, his nose wrinkling as he too realized the stench, “Will, pick yourself up and hit the showers.”

“The hell man…” Will lifted his head from the floor in outrage.

“I said NOW,” He ordered with a look that he might give Will a deathly shake.

Will looked as though he wanted to open his mouth but then thought better of it. Without another word, he picked himself up and waddled away, passing people covered their noses and cringed, no doubt catching whiffs of Will on their way out of the terminal.

“As for you,” he said looking back to Neilia, “get your bags, any other uniform and you wouldn’t be off the hook.” He motioned his head to her bags, “no running,” he reminded her once more.

Neilia was unsure at first, hesitating to move to her luggage, half expecting the guard to catch her again and call her for resisting arrest. Then, with a few tentative steps, she lunged for her bags and briskly sped away, she could still feel his gaze locked onto her and she did not even dare to look back to the guard lest she met those eyes head on. Instinct screamed at her to get away.

A few lines and gates later, Neilia took in deep breaths of the outdoor air of the city of Athens. She proudly held her back to the terminal building behind her and marched onward, her luggage rhythmically beating against her as she went out to the street in front of her where she was then struck by a screaming car and thrown several feet back, impacting and tumbling on the cement of the sidewalk. She only caught a glimpse of the car, before its momentum carried itself forward and one of its black, spinning wheels left a copy of its rubbery pattern on her skull, darkening the world around her. 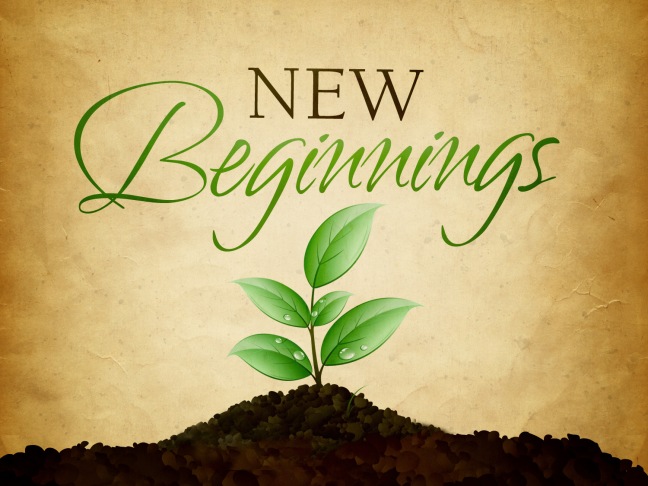 I’ve played around on wordpress.com before in my science and technology studies class and seeing myself with a bit of free time over the summer, I thought I would go about using this blog to try and keep me productive.

I’ve already got a little personal thing of mine going on Wattpad already called Next Dimension. It’s a little something to read while I throw content down on this blog.

Feel free to correct my grammar or what not, I’ve played thousands of games on World of Tanks so I’ve seen some of the worst in the gaming community and still retained my sanity after it all. I’m a fan of German tanks and especially the silly ones like the Pz.Kpfw. II Luchs so come forth grammar nazi’s, I think I can take you all on haha